In 1996, the year of the tricentennial of the death of Mme de Sévigné, was born in Grignan, the Festival of Correspondence, on the initiative of its mayor Bruno Durieux. This was the beginning of an adventure which was to lead to the celebration of a genre: correspondence, a previously neglected literary field which has for a number of years been of growing interest on the part of readers, authors, publishers and comedians. The Festival has shown how inexhaustible the correspondence feeds, at all times and in all countries.

Each year, one theme

The Correspondence Festivale of Grignan, a cultural event to celebrate epistolary art, is dedicated to correspondences of all periods and in all its forms, from the most traditional to the most contemporary. At the crossroads of all artistic expressions, the Festival seduces and retains a wide and demanding audience.

It brings together and discovers performers and authors by opening themselves to shows and readings, from the "repertoire" or unpublished. It also invites writers, academics and researchers, proposes writing or calligraphy workshops, supports visual artists, publishes correspondence, installs rooms for writing and reading, an indisputable reflection of interest in writing and reading.

Every summer since 1987, Grignan produces a theater show in front of the magnificent facade of his castle. A director is invited to present his original creation within the courtyard. In this unique and sublime setting, facing the Renaissance façade of the illuminated castle, the public discovers a popular theatrical performance created especially for the place. 44 performances during two summer months, for a unique-show open air theater.

All along the summer scenes, we organize pre-show dinners (with or without your tickets), lunches of workshops Writing or Reading. 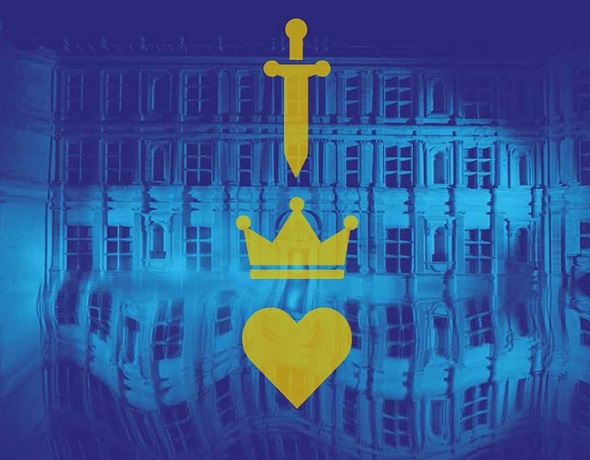 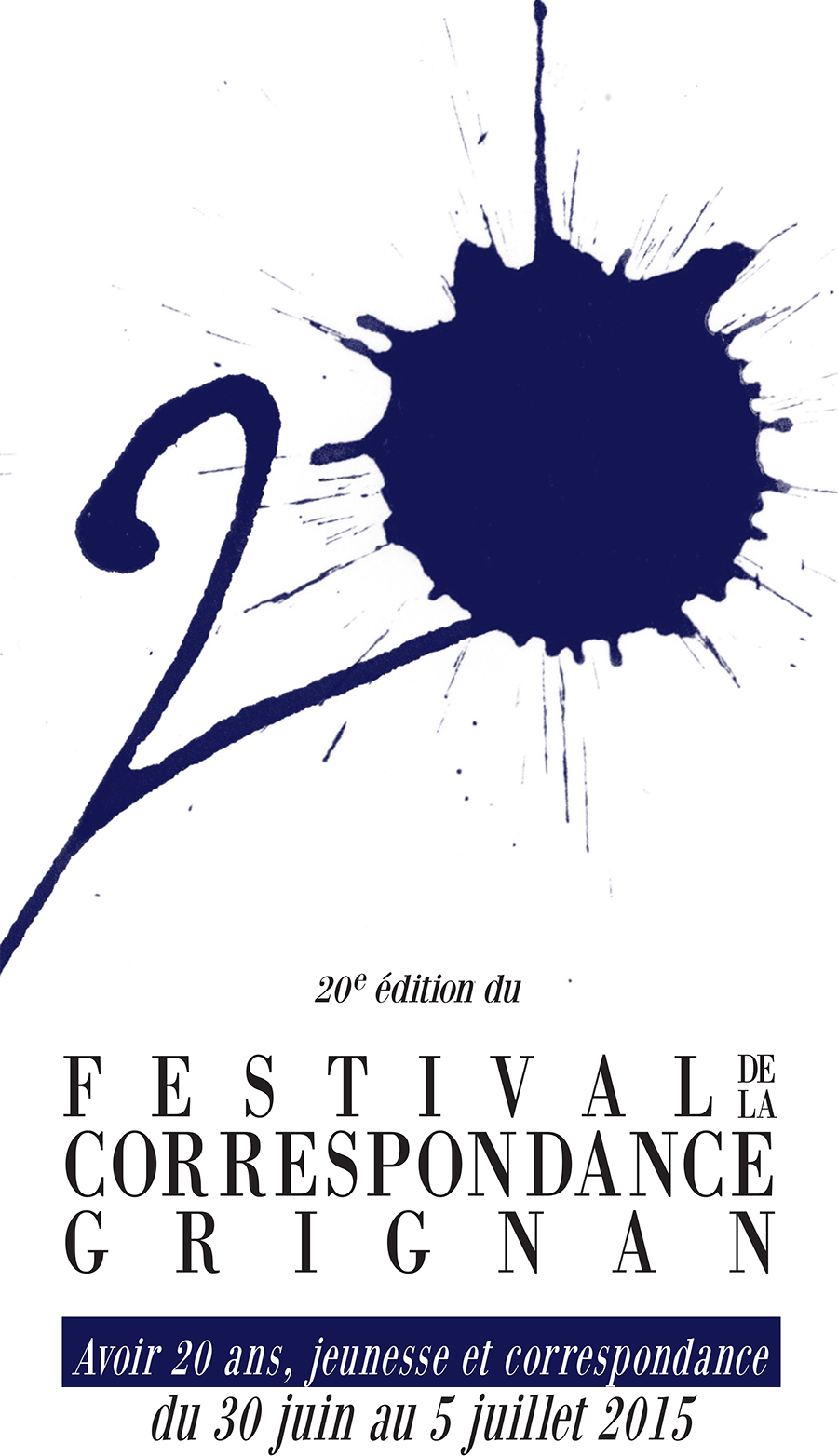