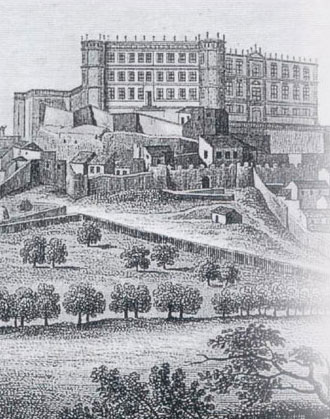 The house was constructed in the 17th century on the order of the Count of GRIGNAN, for the housing of monks. As time passed, the house served other purposes, as, more recently a truffle house, conduced by Mr PLANTIN. He was succeded by Madame SOURDIVE, a short time the muse of PICASSO, and wife of the renowned potter. Then, Madame de BOURNET has dedicated herself to the renovation of the House. Its charms refounded, conquested Lord SOUTHAM, the Canadian ambassador and his wife.

2007: renovation and addition of the Private House (100 m), with rooms and suites for families.

2009: the Mediterannean Garden (200 m) opened. Collection of plants, "organic" swimming-pool (without chemical treatments), open-air restaurant ... and even a Lovers Pavilion, for a romantic stay.

2010 : establishment of the restaurant offering a quality products cuisine (truffles, olives, asparagus, game, cheese, lavender, fruits of the valley, and even some old vegetables...).

2012: in a constant concern to improve our service and services, a new kitchen and a 19th skylight complete the set. A case for our new challenge: a "bistro" version for lunch on week, and a gastronomic cuisine for dinners (and sunday lunches). Finally, in same year, the Boutique of the Hotel opened each summer in the heart of the village: scents, treats and traditions of Provence.

Together with the local wine producers (Grignan-les-Adhémar), a tapas & wine bar open in the center of the village in the summer of 2020. 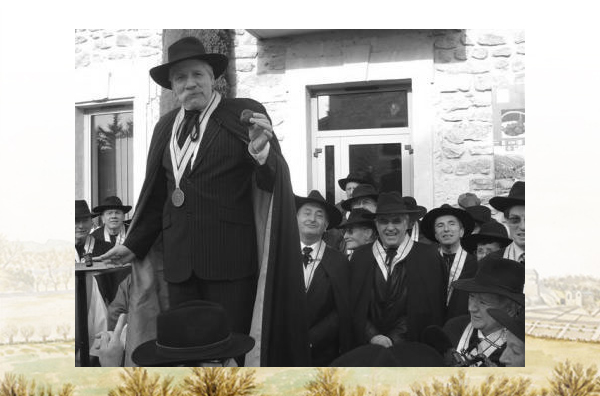 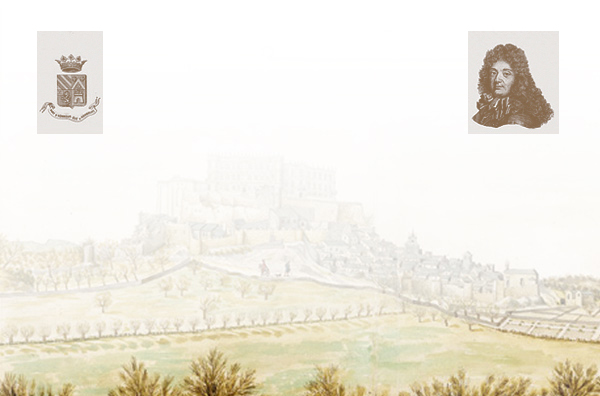