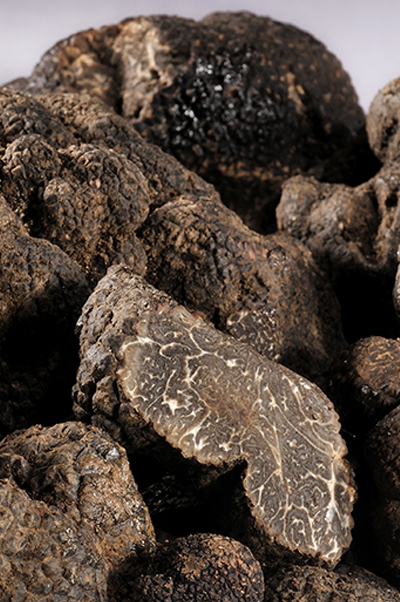 Very specific, the truffle (rabasse in Provençal) is an underground mushroom that grows in symbiosis with a truffle tree (mainly oak), on calcareous soils. The truffle is harvested using a truffle dog, a pig or a "fly", depending on the time and place. Once identified, the truffle is cautiously extracted from the ground using a cavadou (small ice ax).

Mellow and crisp, tuber melanosporum is known for its captivating scent of wet undergrowth and its taste qualities.
France is the leading producer of black truffles. It is harvested in the south-east of France at 80%, 20% in the south-west, and a few in the center-west.

Truffle on the Grignan area

With more than 60% of the national production of black truffle, Pays de Grignan, Enclave des Papes & Tricastin form the center of world production. 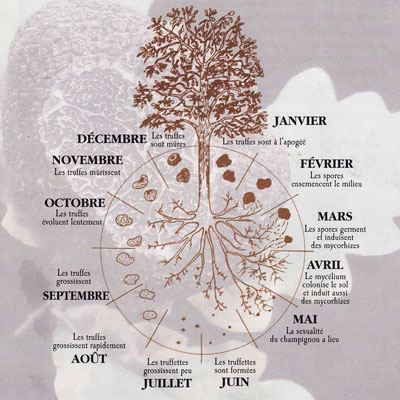 Its cycle of growth extends over a year, reaching full maturity in the middle of winter from mid-November to mid-March.

To visit around Grignan

Richerenches : At 8km from Grignan, the "Truffle Capital of the World", with the largest truffle market in Europe: half the imports from southeast France and 30% of the national production. It is also home to the Brotherhood of the Black Diamond and Gastronomy.

To discover : Marché aux truffes : Saturday morning in season from 9am to 1pm. It begins on the Saturday following the 15th of November, until mid-March. Ban des Truffes : Official inauguration of the 1st November market by the Brotherhood, exhibition, conference, demonstrations of cavage, tasting omelettes with truffles. Messe des Truffes : Every 3rd Sunday in January, the Messe des Truffes is dedicated to pay homage to Saint-Antoine the Great, patron of truffle growers. Dégustation d'omelette aux truffes : Every Saturday afternoon after the market, tasting proposed by the local associations. Petit musée de la Truffe et du Vin : Discover the secrets of the truffle but also the wines of this terroir. Office de Tourisme : 04 90 28 05 34

During the winter months, we propose you "Truffle" Menus and discovery tours made to measure 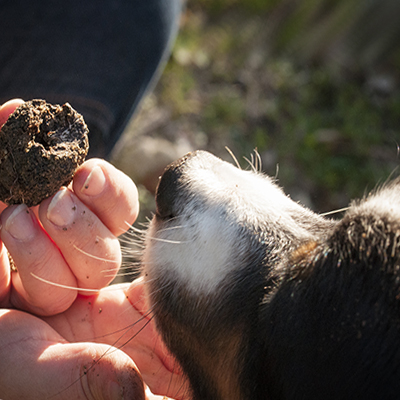 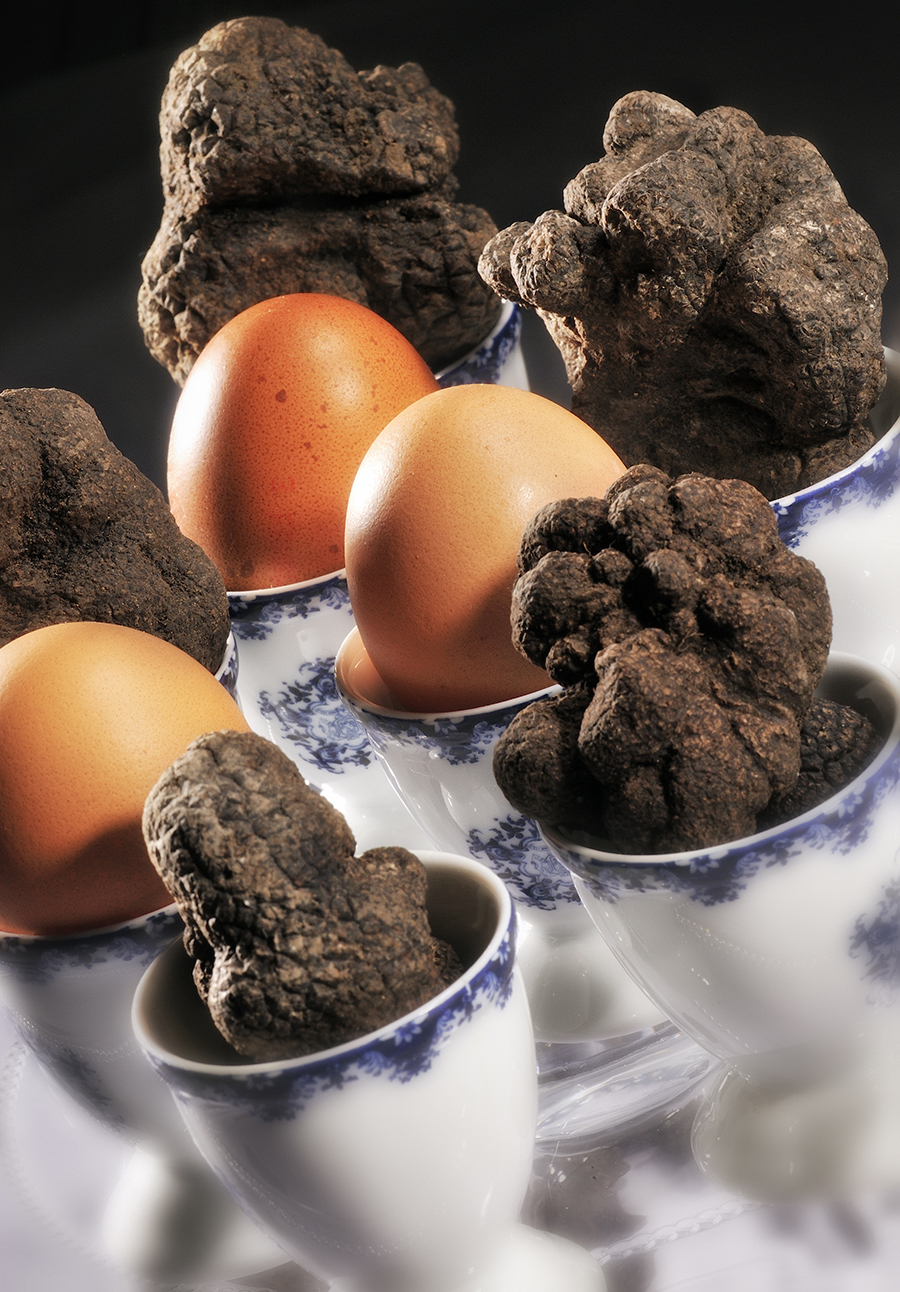